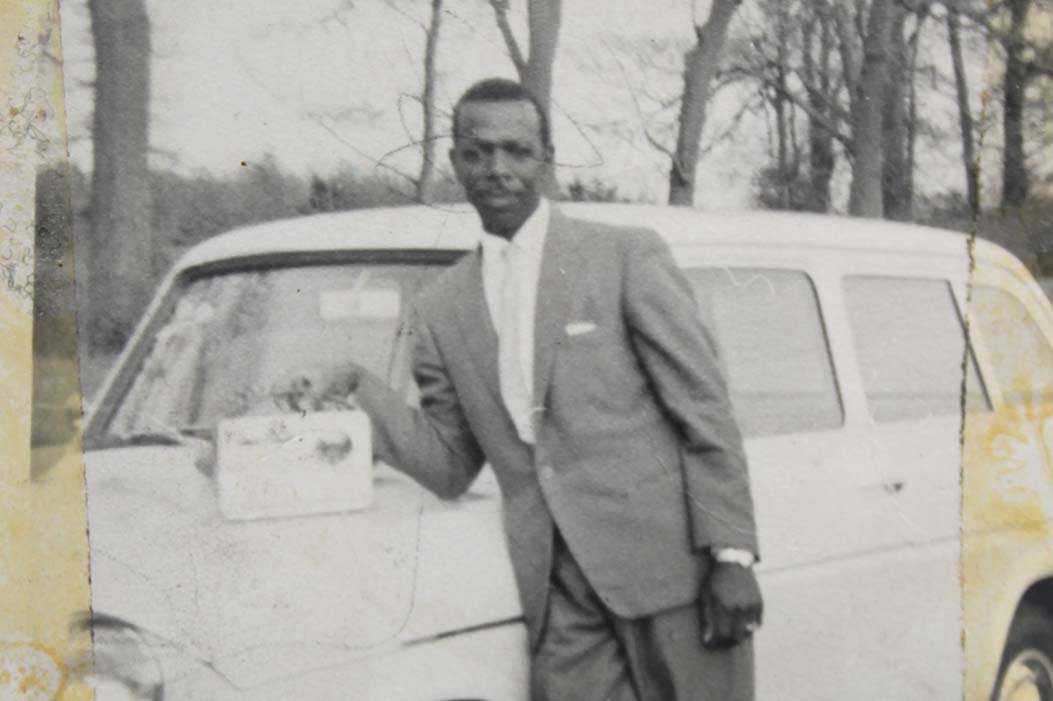 “I come with the sunshine in my bones still, so I wasn’t feeling cold you know” The Windrush generation arrived in the UK between the late 1940s and the early 1970s, invited by the government to help rebuild Britain after the Second World War.

“We spent eight days travelling across the Atlantic Ocean. All we could see was the sky and the water”

Windrush, Stories of a Hackney Generation

During 2018 we recorded stories from Hackney’s Windrush generation. These stories are available as a commemorative booklet. “Economically, socially and culturally the Windrush generation have made their contributions, for which they will be cherished.” Diane Abbott, MP

We also produced a series of podcasts which you can listen to here. The booklet and podcasts were launched at Hackney Town Hall on Wednesday 3 October at the Caribbean Tea party.

With thanks to everyone who contributed their stories.

This website uses cookies to improve your experience while you navigate through the website. Out of these, the cookies that are categorized as necessary are stored on your browser as they are essential for the working of basic functionalities of the website. We also use third-party cookies that help us analyze and understand how you use this website. These cookies will be stored in your browser only with your consent. You also have the option to opt-out of these cookies. But opting out of some of these cookies may affect your browsing experience.
Necessary Always Enabled
Necessary cookies are absolutely essential for the website to function properly. This category only includes cookies that ensures basic functionalities and security features of the website. These cookies do not store any personal information.
Non-necessary
Any cookies that may not be particularly necessary for the website to function and is used specifically to collect user personal data via analytics, ads, other embedded contents are termed as non-necessary cookies. It is mandatory to procure user consent prior to running these cookies on your website.
SAVE & ACCEPT