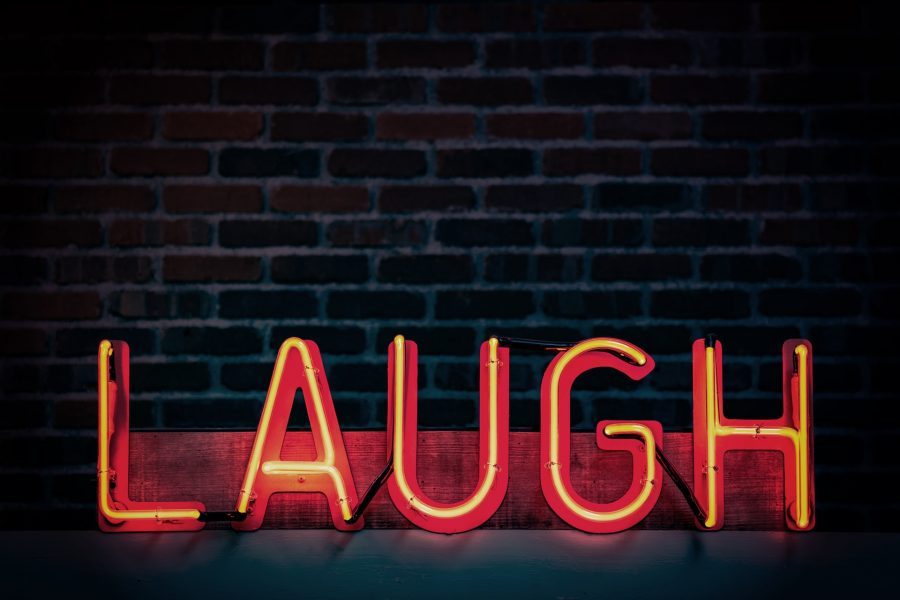 Things to do during lockdown – a comedy course

During lockdown, I don’t know about you, but my main contact with people was over the telephone or via zoom. The only other contact with others was shopping deliveries or if I heard the bin men outside.

I had previously been receiving newsletters from a comedy group inviting me to comedy development classes, but before lockdown the courses had been clashing with other events in my life.

During lockdown they sent me an invitation to join a comedy course on the 28 April and funnily enough, there were no clashes. It was also obviously on zoom so easier to participate. 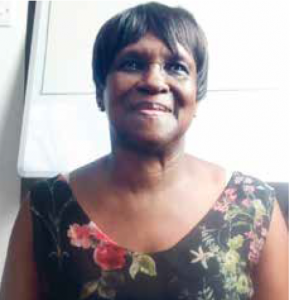 The course was for 6 weeks, with a final online performance on the 8 June, where we would each give a five minutes performance to an audience of our friends and family.

During the six classes, which took place in the evenings, we were being trained to develop material and preparing ourselves for performing in front of an audience. It gave us the opportunity to try out our material and get feedback from the teacher and other participants. We talked about comedy techniques, rants, terminology and delivery.

Also, comedians and their particular style and how they use this to connect with the audience. We prepared our material from subjects we chose under three headings: things I love, things I hate, things I wish I had. We started with a group of seven and one person dropped off and then we were six.

At first we were all very shy around speaking about any topics in public and being vulnerable. However, as the time went by we became more courageous and open. We became able to give and take the feedback and use it productively in our performance.

It started to feel like I was visiting friends at their home and having conversations around our favourite topics and everyone just giving their opinion on that particular topic. It gave me something to look forward to every week and it felt like I was going out to meet friends.

We became a little community and have remained in contact on WhatsApp and are planning a face to face meet up in October. How have I used this training in my life? Apart from my five minute performance at the end of the course, I have completed a 20 minute performance for a few friends.

I also have an hour Eventbrite comedy event that two of my friends organised for me in September. Watch this space..