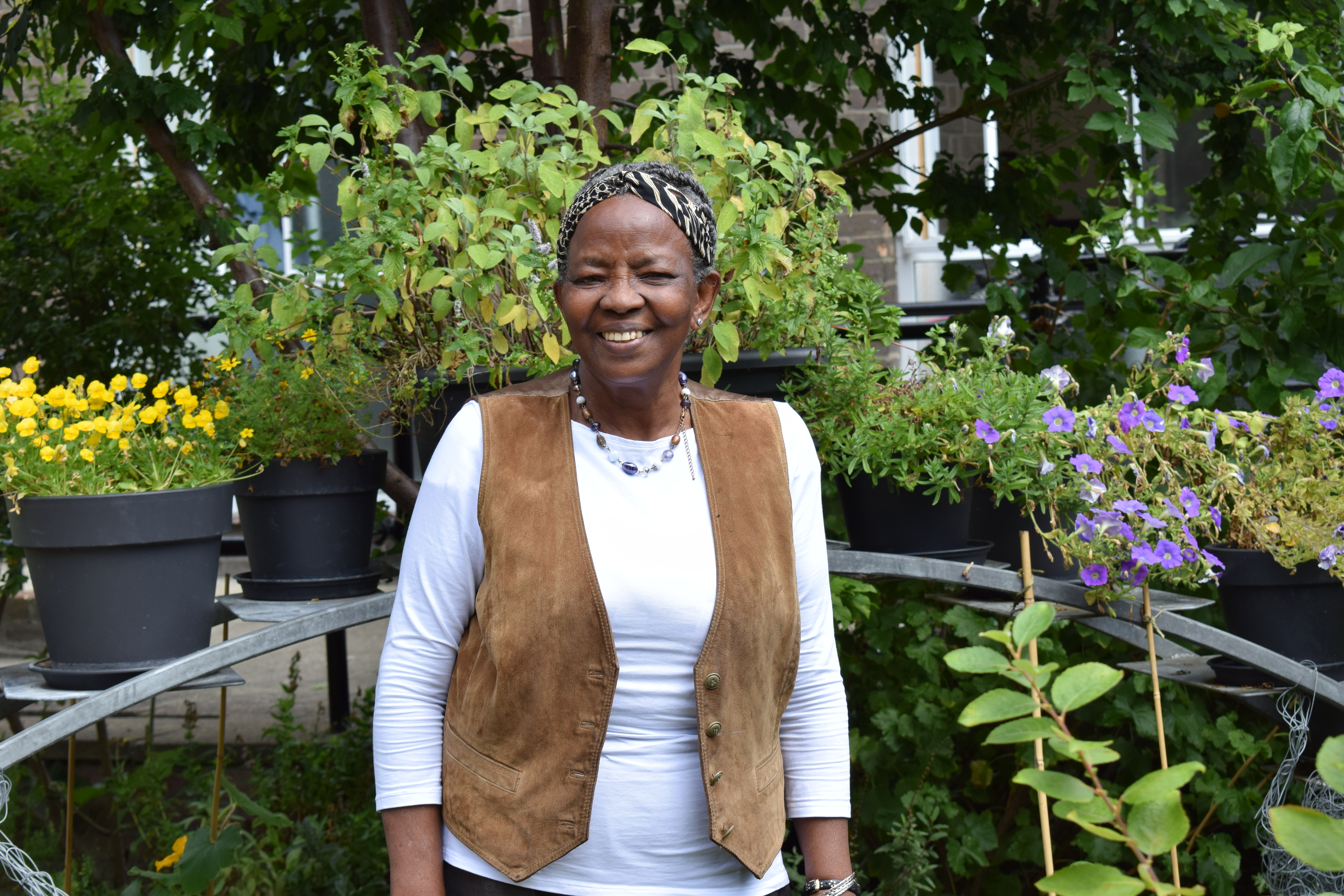 Connect Hackney has launched a commemorative booklet documenting the lives of old Hackney residents in two films and a booklet which was launched in an event that included a free lunch, film screenings and two Q&A sessions.

In a welcome address, Tony Wong, programme director at Connect Hackney, emphasised the importance of the programme to change the narrative around older people and recognise the positive contributions that they make.

“You have to have inter-generational connection because that is our future,”

Harold Rubin, 92, who is originally from New York, has lived in Hackney since 1970. He reflects on a life lived to the full, including careers in interior design, running an art gallery and as a part-time journalist:

Andreas Kyriacou from Cyprus documents his career as a shoemaker and recalled:

“I saw an advert in the Hackney Gazette – there was a shop in Stoke Newington and the rent was £1.50 a week. I went and saw it – the old man who ran it was keeping dogs and cats and it was smelling and the floor was rotten. I said,“Okay, I take it!”

“I think it’s really, really important that people with learning disabilities are seen in the community as doing the same things as everybody else is doing. It’s very important that we do everything, like go to work, get married, have a family, do whatever we want to do. And we should be supported to do that if that’s what we need.

During a lively question and answer session, chaired by Clair Battaglino, members of the audience raised concerns about what they felt was a lack of appropriate social housing for older people. They also spoke of the difficulties for young people in finding accommodation. Clair Battaglino, who runs Rainbow Grow, a community gardening initiative for LGBTQ+ people, said:

“I want to grow old here. I hope you can join me.”

Click on the video below to see one of the Diversity videos.