Connect Hackney > POSTS > Activities for Over 50s > Where have all the working men’s clubs gone? 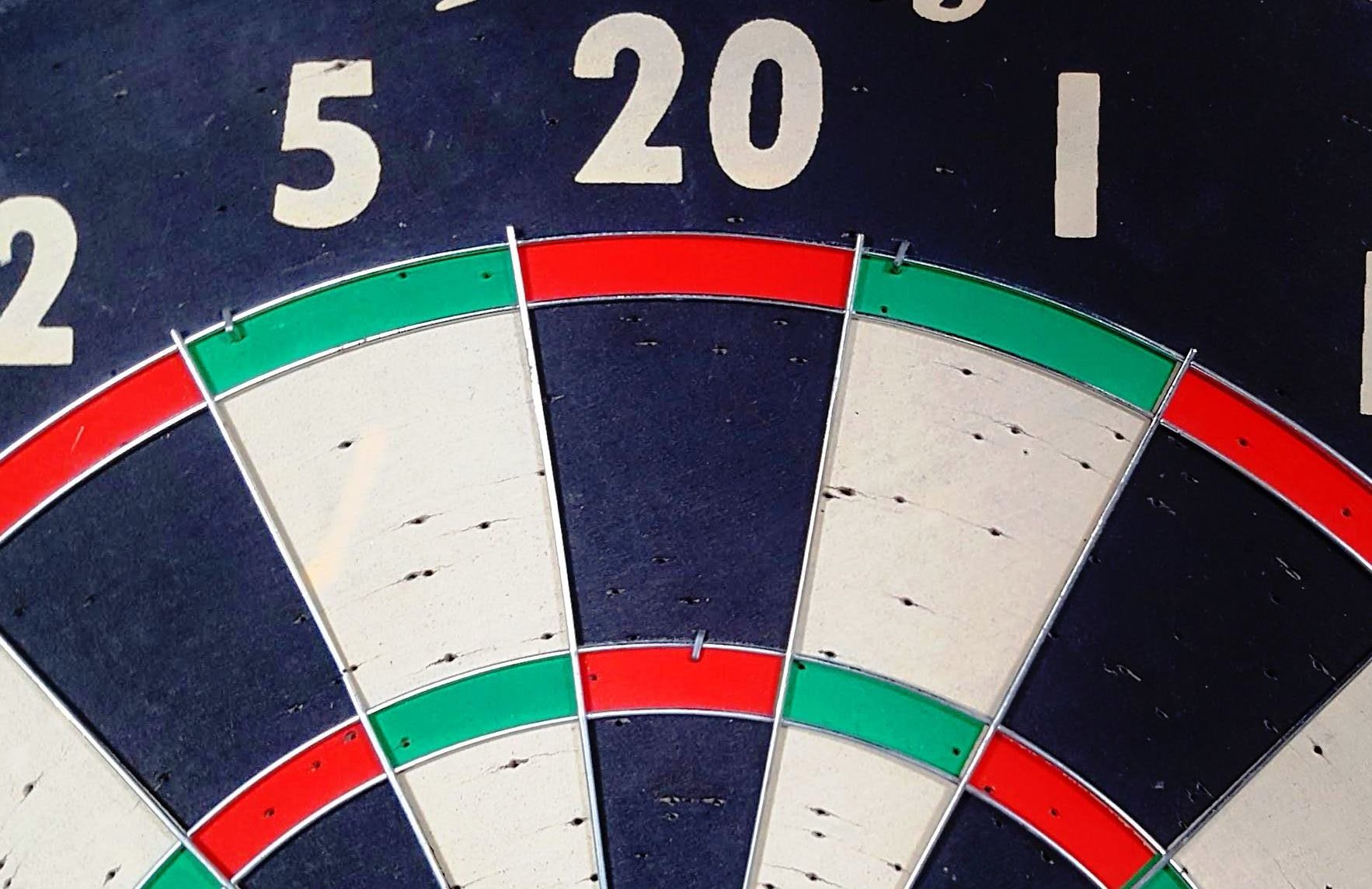 Going back some years when the borough was over burdened with pubs… When one retired, the old folks would use the public bar as a meeting point, once or twice per week, where they would take part in games such as cribbage, darts, twenty-one, shove half penny.

Now that 95% of the pubs are closed, where to meet is very limited. Cast your mind back – we had the working man’s club but they have also disappeared, especially in Hackney, and this makes it harder to meet people.

Older folks have to stay at home watching television, which they used to obtain a free licence for, but now they have decided to scrap the free licences for the over 75s. This means that those who cannot afford the payment will be forced to reside at home without TV, becoming lonelier and more frustrated.

At the moment the Labour party and the government, plus the BBC, are in discussion to leave the free licences and hopefully it will work out in favour of old folks.

Hackney has many gastropubs which do not cater for the elderly. They are expensive, they do not open in the day, usually only after 5pm – catering only for those in offices or at work. Bring back the working man’s clubs with subsided meals and drinks, but more importantly, a place for us to socialise and interact.

One thought on “Where have all the working men’s clubs gone?”