Connect Hackney > POSTS > Activities for Over 50s > Loneliness during the pandemic 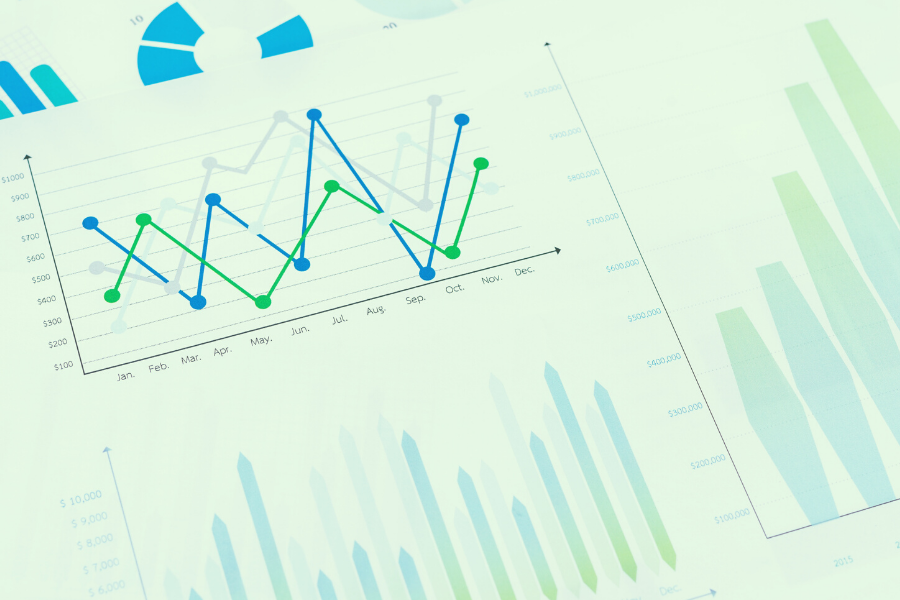 After a year of lockdowns, social distancing, and restrictions on travel and gatherings, some groups of people have reported high rates of loneliness and poorer well-being in recent months.

The research was carried out by the Office for National Statistics (ONS). The ONS is the UK’s largest independent producer of official statistics and its recognised national statistical institute. They are responsible for collecting and publishing statistics related to the economy, population and society at national, regional and local levels. 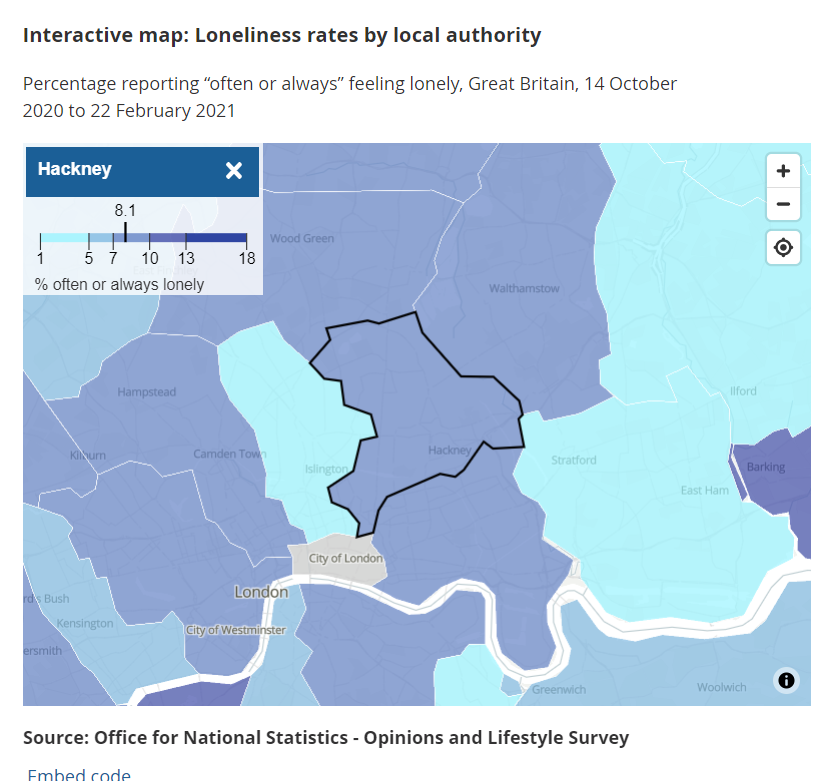