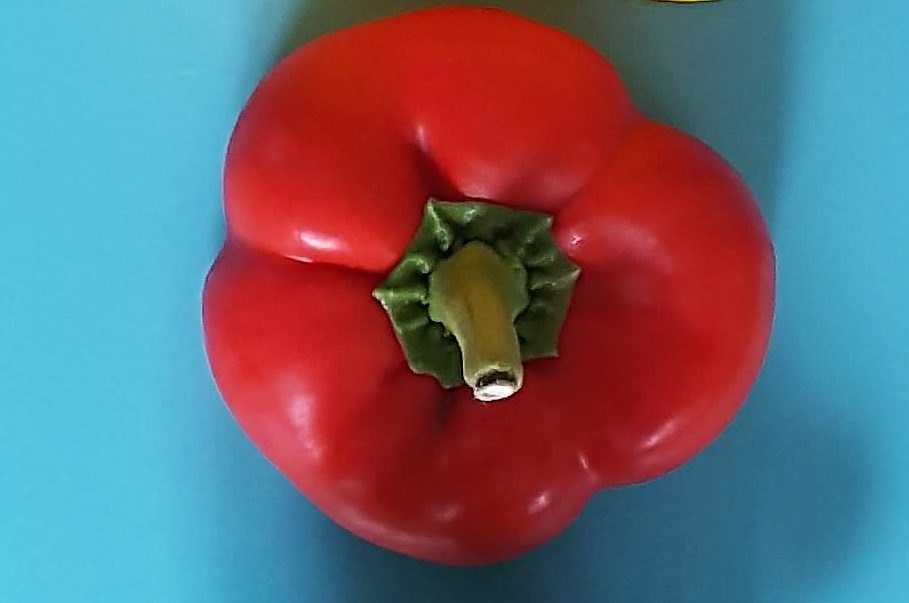 Food waste, time wasted, energy waste, and the waste of resources. To end with a pun, your waist!

Almost as much food is disposed of as is consumed. Returning food to the earth via landfill or destruction is a criminal act, especially when a growing number of people and children are going hungry.

There needs to be coordination among food suppliers so that when date stamp or freshness of product is nearly at an end it can be used by those who need it.

A small space in a large market could be donated as a depot for the traders to bring these foods and deposited for charities and individuals to take and make use of.

Eating for the body and mind

There is only one secret to good cooking – ENJOYMENT. Liking the doing, the eating and the sharing. This can improve your lifestyle and your health.

Much research is being done scientifically to prove this statement. The more recent studies have shown that a better diet will soothe the mind as well as the body.

I do not follow fad diets. Fortunately, from early childhood I had been introduced to wholesome food stuffs.

I am a food snob. I prefer saying “dining” to eating, I take the time to prepare and enjoy it. I have earned my living from making food, so I am accustomed to the time I devote to it, also I am prepared at times to pay more for what I use.

On the other hand, I can produce very enjoyable meals with little expense from fresh ingredients which can cost much less than ready meals and sagging bagged, plastic wrapped, tired fruit and vegetables.

The comradery of times gone by

I miss the comradery of the butchers, fish sellers and green grocers with whom I used to converse and whose advice I would take for any new to me food I had been tempted to try.

The plastic portions of any of these food stuffs do not speak to me and after the struggle unwrapping them, how
disappointing they often prove as ingredients.

I was not trained to be a chef

My prowess has developed from practice, reading, dining in restaurants and friends’ homes and advice from a great many good cooks both female and male. I have noticed that men get great kudos and attention when they cook as amateur or professional.

Perhaps as a further plug for equality women – especially those keeping homes – should be given greater credit and appreciation. Theirs is a day to day unpaid vocation.

Social media, the press and television all bombard us with new “miracle foods”, strangely named ingredients and unfamiliar items. Some are a variation on a traditional food which earlier generations took for granted.
Families were bred on homemade soups, a lost art.

Many of these were simply what chefs call “stock” and used bones from cooked or uncooked carcasses and whichever vegetable trimmings
and bits were on hand. The most enduring of these is chicken soup, the famous “Jewish Penicillin” still made frequently, as which home cook does not serve chicken each week.

Chicken has become as bread and potatoes at one time were, the most frequently used of foods; inexpensive and always available, but sadly without some help from the cook, rather lacking in flavour.

Now among diet faddists we have “Bone Broth”, the same as “Chef’s Stock Pot” but pored over like the witches in Macbeth and treated as a secret formula with claims of health benefits.

I do not deny the claims for health coming from this brew, I have long practiced its making and use. A version of it is the base for endless Oriental dishes. In fine restaurants of the past a large stock pot was a feature in their kitchens and was frequently added to with top up water and leftover trimmings from recipes being prepared.

Before refrigeration it was a practice to keep this sort of food on the boil or to periodically reheat it before it could become spoiled. Of the many soups I serve, one of the most popular is the Chinese Hot and Sour, a restaurant classic.

Another popular dish which has radically changed the market value of what was once a thrown away part of the chicken is the so called “Buffalo Wings”, titled after the American city supposedly of its origin.

This is making use of the chickens’ wings, which cost more than an entire chicken by weight in some supermarkets. I found that the same technique can be applied to the drumsticks, much more meat and cheaper price, same supermarket.

I also have recreated recipes of old. One is the simple fruit crumble. I use a food processor to make the “crumbs” with sugar, flour and oatmeal and butter (or the oil and buttermilk substitutes) which I layer on the base of the dish and briefly bake before topping with the fruit of choice and the rest of the crumb and complete the baking.

Should any of these recipes tempt you or if you have any food questions I might reply to, please email me and I will be pleased to answer.