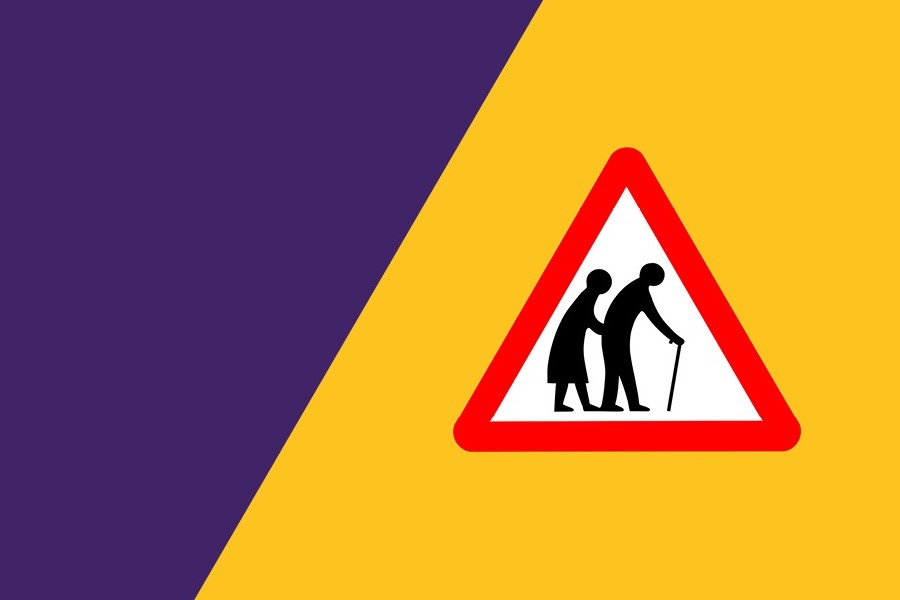 The Centre for Ageing better has launched a competition to design ‘age-positive’ icons to replace the negative symbols that commonly represent people in later life, such as ‘hunched-over stickmen’.

The winner will subsequently be awarded a contract to design a series of alternative icons representing ageing and older people.

Ageing Better hopes to use new icons to challenge stereotypes and imagery associated with old age – in particular, the familiar illustrations of walking sticks and hunched backs. Research has shown that stereotypes can become self-fulfilling prophecies, as they can affect how older people view themselves, their own capabilities and the kinds of activities they engage with.

The purpose of the competition is to offer alternatives to the limited choice of icons currently available, and so the winning icon isn’t just for use by Ageing Better and partners but will also be made publicly available for unlimited use by others.

Following the shortlisting stage, decided by a panel of experts, the winner of the competition will subsequently be awarded a contract. The winning entrant will work with Ageing Better to expand their design into a wider set of icons and illustrations.

Alison Giles, Joint Associate Director for Healthy Ageing, Centre for Ageing Better said: “Harmful stereotypes of older people being depicted as vulnerable and frail are rife in society. We need to move away from these negative images, such as the ubiquitous hunched-over stickman, and challenge these ideas and misconceptions about ageing.

“This competition is one of the ways we are trying to do that and we hope will help to get more age-positive imagery into public use.

“The innovative new icons generated by this competition could be a crucial step towards re-shaping the way we think and talk about later life.”

The competition closes on Friday 16 October.